The Company has earned a reputation for helping organisations to create, distribute and commercialise content in the most efficient and effective way possible, with its state-of-the-art and flexible publishing platform presenting a superior solution for clients in its markets.

The sweet spot for the Company is in the academic publishing market, where it supplies products used by universities to deliver or support core curriculum subjects or for deep content repositories for researchers.

The primary function of the Propagator SaaS publishing platform is to deliver high-grade digitised content from original assets to end users, with the system featuring comprehensive product and content management solutions and being tailored to suit the requirements of each client and their core operational markets.

The publishing platform can be deployed for projects of all sizes and is capable of handling a diverse set of cross-media content, providing an all-in-one, integrated system that can be easily managed, updated and monetised. 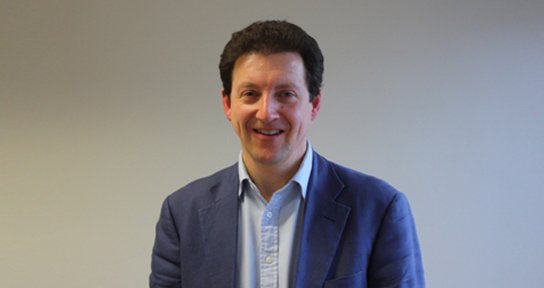 Chris is a serial entrepreneur & Board Level Innovation and Digital consultant. Chris built up and floated Pan-European Digital agency, Syzygy, in 2000. He is a Founding Director of Ink publishing, the world’s largest producer of in-flight media. He was CEO of Edengene the strategy and innovation consultancy. He was a Founder of market research company, The Distilleries, is Founder and CEO of digital health company, Living With. He is author of Confessions of an Entrepreneur.

Jonathan is an experienced commercially minded Technical and Operations Director, who has over 10 years of hands-on experience of delivering digital strategies for sector leading companies. Multi-lingual Jonathan started his career as a software engineer at BT in their Internet products group before becoming Technical and then Innovations Director at syzygy. He is a Founder of digital health company, Living With. 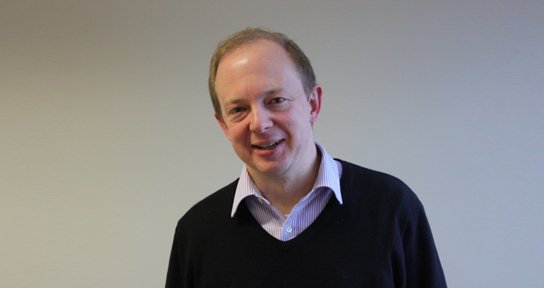 Propagator conceived and developed a number of paid and unpaid expert advice services, which were designed to help writers to get their works published, whilst generating new revenue streams for Bloomsbury Group. This generated a significant increase in sales under its Writers' and Artists' Yearbook brand. The Company also designed and developed a digital version of the world-famous Reeds Nautical Almanac for sailors and a new dictionary application to support Bloomsbury’s QFINANCE book on the Apple iPhone.

The Company developed an innovative software platform to sell the Churchill Archive to universities and schools across the globe. The Churchill Archive contains over 800,000 folios of archived material from Churchill’s private and professional life, also featuring taxonomic classification and a controlled ability to download and print pages.

Propagator launched a new advice and community service for actors and performers, designed to support them at all stages of their careers and provide contacts, expert advice and a peer-to-peer community. Additionally, the Company developed a new academic subscription service called Bloomsbury Collections, featuring some open access content and automatically created e-reader material from 'backlist' PDFs and 'frontlist' documents, as well as IZA World of Labor, a labour economics portal providing digests of topics aimed at policy makers. As it pursued further expansion in the medical sector, Propagator developed Squeezy, a self-management app that helped patients suffering from conditions associated with pelvic floor disorder. The app was swiftly endorsed by the NHS and won numerous awards, becoming the UK’s top medical app in the "paid" category. Ownership of this app was subsequently transferred to Living With Limited, the Directors’ other company, in 2018.

Propagator developed the Routledge Encyclopaedia of Philosophy (REP), an online resource for philosophy research and reference, on the Propagator publishing platform. This was the first of many products that Propagator has launched for Taylor & Francis, with its second product, Routledge Performance Archive (RPA), which provided a comprehensive set of audio/visual material from practitioners of theatrical performance, launching later in the same year. The Company also designed and developed Bloomsbury Fashion Central, a portal that combined Fairchild Books (text books for rental and purchase), the Berg Fashion Library and the Fashion Photography Archive, with this also being launched on Propagator’s publishing platform.

Propagator developed and launched Routledge Historical Resources: History of Feminism, an interdisciplinary database containing material for students and researchers studying feminism in history, sociology, gender studies or literature, as well as the Routledge Encyclopaedia of Modernism, which is the largest and most comprehensive resource available for academics and students involved in the study of Modernism.

The Directors transferred projects relating to the health technology sector to Living With Limited, a separate business, with Propagator continuing to focus on projects in the publishing and education sectors. Additionally, Propagator launched a new product, Fashion Business Cases, on the existing Bloomsbury Fashion Central website, as well as the Routledge History of Economic Thought, which was another product under the Routledge Historical Resources suite.

In response to COVID-19, we developed Open Access for some of the content in the different products to meet the demand for more content to be made available to support remote learning at institutions.